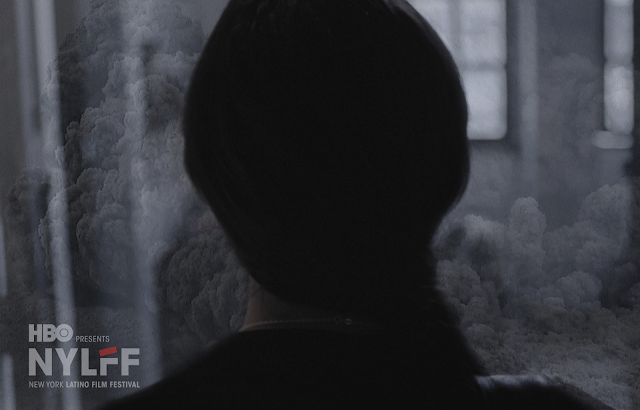 On the brink of eruption, Cotopaxi spews ash issuing an eerie shadow over Quito while a young woman confronts dormant familial conflicts in this stunning and poignant drama.

Caridad hasnt spoken to her father in yearsnot since he left the family under a cloud of suspicion and accusations. But that changes when Cotopaxi, a long dormant volcano overlooking Quito, suddenly threatens to erupt, and Caridad finds herself isolated and trapped within the blast zone. Out of options, she reaches out to her father and confronts the emotions she repressed for so many years. 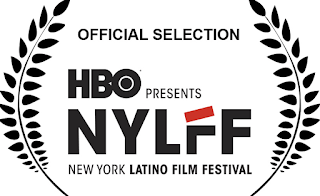